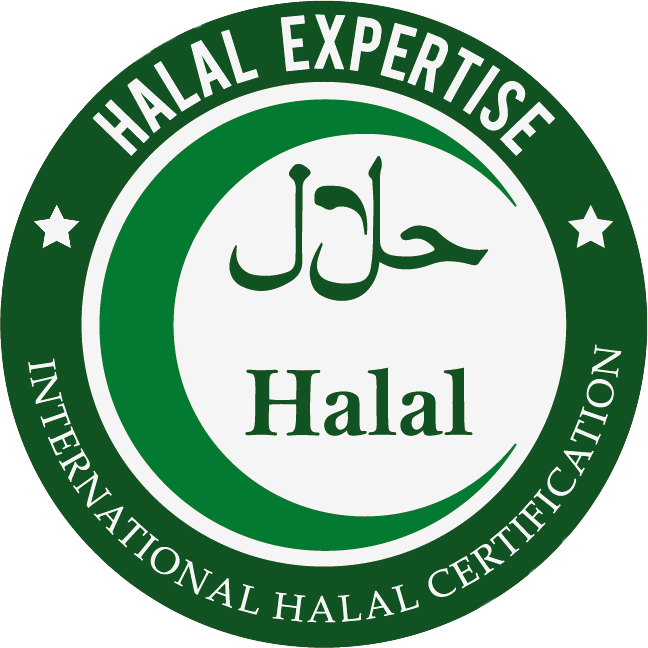 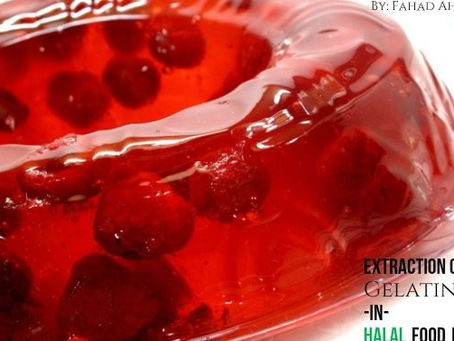 Gelatin is used in many food products, including jellies, ice cream, confectionery, cookies, and cakes. It is also used in non-food products, including medical products, and in veterinary applications. Gelatin can be from halal or haram sources. Common sources of gelatin are pigskin, cattle hides, cattle bones, and, less frequently, fish skins and poultry skins. In general, a product label does not indicate the source of the gelatin, so halal consumers normally avoid products containing gelatin unless they are certified halal. As Muslim countries have increased imports of food products, there has been growing awareness of the problem gelatin presents to Muslim consumers. Malaysia, Indonesia, and several other Muslim countries now require that imported as well domestic products containing gelatin be produced with halal gelatin. Several gelatin manufacturers in Europe, India, and Pakistan produce halal gelatin.

STATUS OF GELATIN IN ISLAM

Gelatin is an animal by-product, the partially hydrolysed collagen tissue of various animal parts. Its halal status depends on the nature of raw materials used in its manufacture. Most gelatin is one of two types:

Cattle and calf skins used in gelatin manufacture are usually from animals slaughtered by non-Muslims. Whether this type of gelatin is permitted or prohibited for Muslims is controversial. However, gelatin made from bones of duly halal-slaughtered cattle is available. Fish-skin gelatin is halal as long as it is free from contamination from other sources and is made from a fish species accepted by Muslims who use the product. A food processor understands that a nonspecific gelatin is highly questionable regarding its source, highly suspected of containing pork gelatin, and very strongly discouraged for use by the Muslims.

For gelatin from cattle skins, cattle bones, poultry skins, or other permitted animals to be halal, the animals have to be slaughtered according to Islamic rites, as explained in Islamic Law Slaughtering.

In modern slaughterhouses, bones are sold to rendering companies, which turn fresh bones into dry bone chip used for gelatin. However, in many Asian and African countries, bones are discarded as waste and are

subject to a natural degreasing process. Without going into details of the degreasing process, it suffices to say that when collecting and selecting the bones for food-grade or pharmaceutical-grade halal gelatin, bones must be examined and segregated into bones from halal species and those from non-halal species, which cannot be used. Bones from animals that have died without being properly slaughtered or that were used for religious ceremonies are also prohibited.

Gelatin is derived from collagen, an insoluble fibrous protein that occurs in vertebrates and is the principal constituent of connective tissues and bones. Gelatin is recovered from collagen by hydrolysis. There are several varieties of gelatin, the composition of which depends on the source of collagen and the hydrolytic treatment used.

The principal raw materials used in halal gelatin production currently are cattle bones and cattle hides. Non-collagen substances such as minerals (in the case of bone) and fats and proteins (in the case of hide) are removed by various treatments to prepare collagen for extraction.

8 to 12 weeks. The process is controlled by the degree of alkalinity of the lime liquor as determined by titration with acid, or by making test extractions. Ossein usually requires more liming time than cattle hide does. Additional lime is added to maintain an excess, thereby compensating for any that is consumed. The material is then thoroughly washed with cold water to remove excess lime, its pH adjusted with acid, and it is extracted with hot water to recover the soluble gelatin.

The number of extractions typically varies from three to six.

The first extraction generally takes place at 50 to 60° C; subsequent extractions are made with successive increases in temperature of 5 to 10° C. The final

extraction is carried out close to the boiling point. Extracts are kept separate, analyzed, and subsequently blended to meet various customer specifications.

extractions are made at increasingly higher temperatures; the resulting product has lower molecular weight, lower gel strength, and greater color. Dilute halal gelatin solutions from the various hot water extractions are filtered, deionized, and concentrated by cross-flow membrane filtration and vacuum evaporation, or both. Halal gelatin solution is then chilled and either cut into ribbons or extruded as noodles, and the gelled material is deposited as a bed onto an endless, open-weave stainless steel belt.

The belt is passed through a drying chamber, which is divided into zones in each of which the temperatures and humidity of the drying air is accurately controlled. Typical temperatures range from about 30° C in the

initial zone up to about 70° C in the final zone. Drying involves progressive increases in air temperature, often with exhaustion of moist air and replenishment with conditioned air. Drying time is 1 to 5 h, depending on the quality and concentration of the material and the exact conditions employed. The rate of drying is carefully controlled to avoid melting and case hardening. Halal gelatin leaves the dryer with moisture content of about 10%. The dried bed is then broken into pieces that are ground to the required particle size.

Where halal gelatin is not available, food manufacturers can use some of the vegetable substitutes for gelatin. These vegetable-origin substitutes perform the same function as gelatin. However, currently gelatin is the only material that melts below body temperature and is reversible, that is, can be melted and gelled more than once. 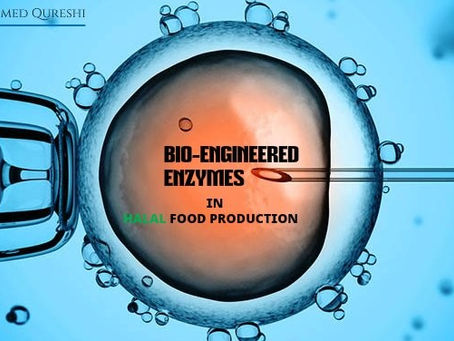 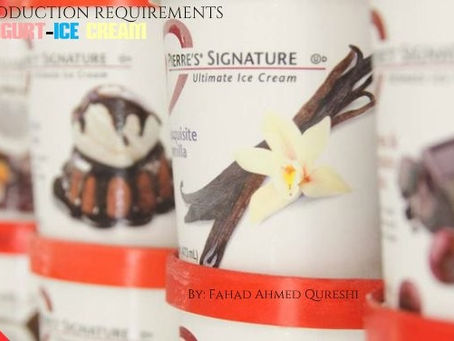